This point will be discussed at the hearings, which will be held today in a teleconference format.

Jeremy Hogan, partner at the law firm Hogan & Hogan, believes that the US Securities and Exchange Commission (SEC) should explain why in 2016 it used the phrase “digital currency company” for Ripple, and now calls it “ digital security company.

Excerpt from a document that Hogan drew attention to 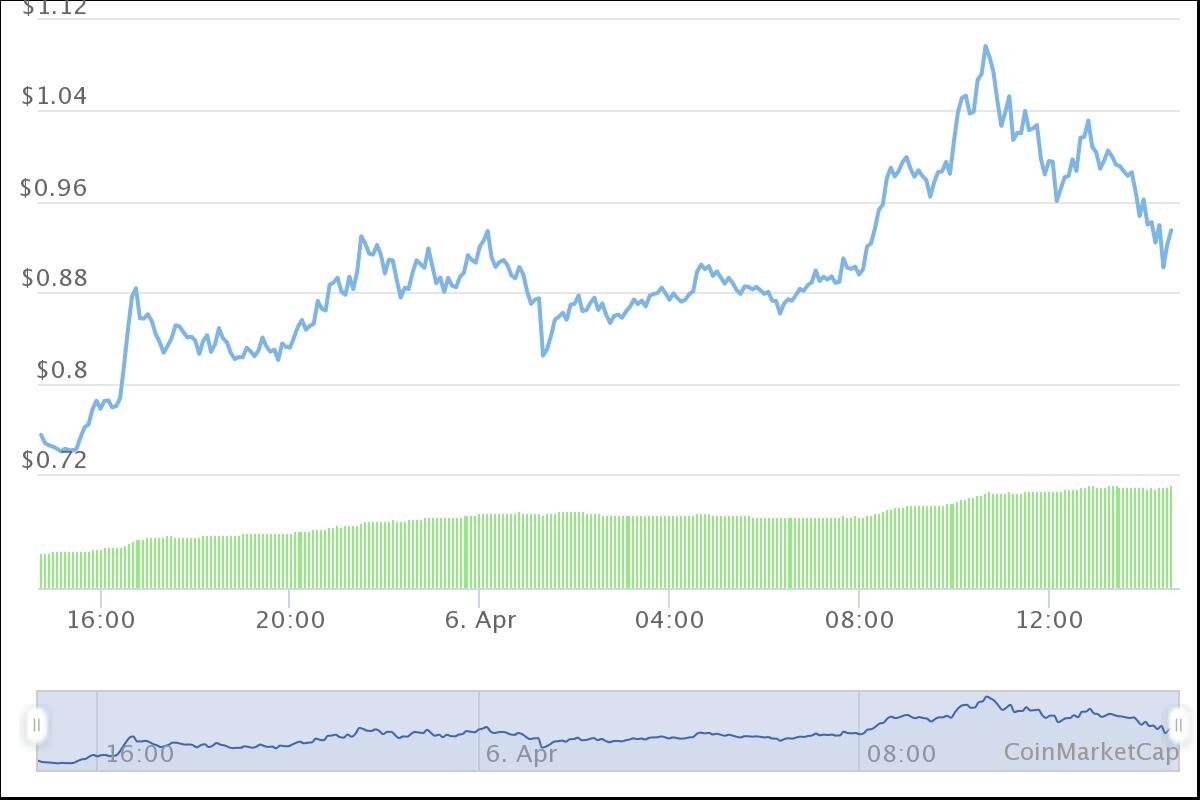 Recall that the SEC accuses Ripple of an unregistered sale of securities under the guise of XRP tokens worth $ 1.3 billion. Later, the regulator clarified that exchanges and other sites do not violate the rules by selling tokens.