Details of payments to creditors of Mt.Gox appeared on the network 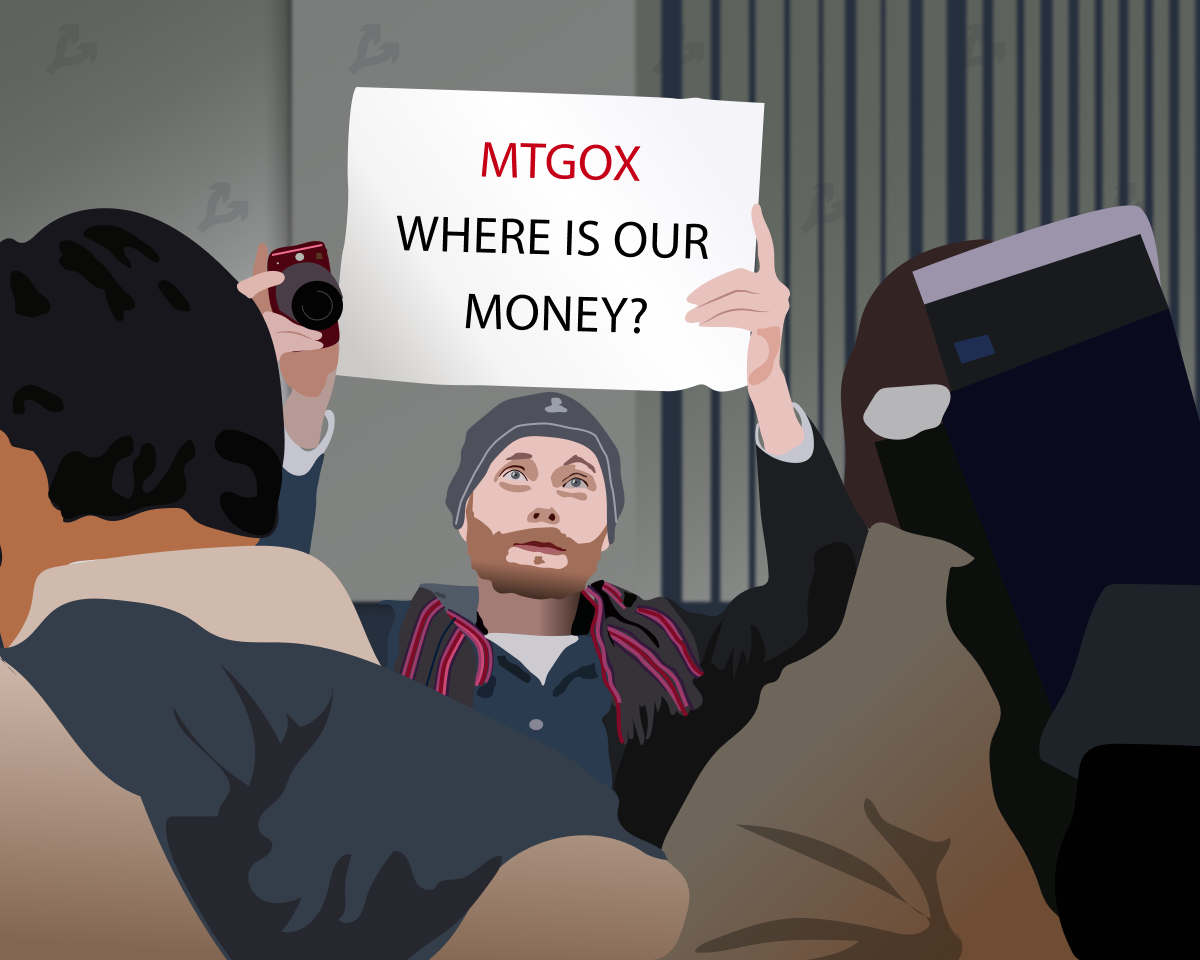 A document has appeared on the network that outlines a plan for the civil rehabilitation of the Mt.Gox exchange and the terms of payments to creditors. Trustee Nobuaki Kobayashi filed it with the Tokyo District Court in mid-December and has not yet been approved at the time of writing.

The document assumes payments in Fiat, Bitcoin and Bitcoin Cash. The rest of the cryptocurrencies Mt.Gox will sell.

Fiat payments are a priority – with the permission of the district court, some or all of the bitcoins and Bitcoin Cash can be sold to cover them.

The first to receive payments will be creditors who would have received them as part of the bankruptcy procedure, if it had continued. The trustee will also make a base payment of 200,000 yen (~ $ 1920) to each creditor.

In this case, the fiat claims of creditors in foreign currency will be calculated in accordance with the exchange rate against the yen as of the day before the start of the civil rehabilitation procedure.

For those lenders whose claims would not cover the basic payments, the trustee offered two options:

The second is the default. Choosing the first one means giving up claims for the entire balance.

As a basis for cryptocurrency payments, Kobayashi proposed the exchange rate of Bitcoin and Bitcoin Cash to the yen at the time of the beginning of the procedure.

Lenders must choose either fiat payments or cryptocurrency payments between the approval of the civil rehabilitation plan and the receipt of the base payments. The document prohibits changing the choice and specifies payments in fiat as a default option.

If the debtor, represented by Mt.Gox, does not have enough bitcoins and Bitcoin Cash for payments, creditors who have requested cryptocurrencies will receive fiat.

Recall the process of civil rehabilitation started in June 2018… Mt.Gox’s bitcoin reserves are estimated at 137,891 BTC at the time of writing.

CoinLab’s claims for 1.7 trillion yen under the 2012 agreement were a major obstacle to the approval of the payment plan. In accordance with this treaty CoinLab became an intermediary between Mt.Gox and US usershowever, in 2013, the exchange said the company had misinterpreted its powers. CoinLab believes that because of the violation of the agreement, they lost in the competition with Coinbase.

According to the trustee, CoinLab agreed to pay up to $ 11 million from MGIF LP in exchange for the recognition of their disputable claims within the framework of the procedure, if they are subsequently approved by the court, as secondary to the claims of other creditors until the implementation of early payments. A Tokyo court has so far approved CoinLab’s claims for $ 1.063 billion ($ 10.2 million), but the company disagrees with the decision.

More on the history and collapse of Mt.Gox read in our detailed material.

Subscribe to ForkLog news on Telegram: ForkLog Feed – the entire news feed, ForkLog – the most important news and polls.

Found a mistake in the text? Select it and press CTRL + ENTER